PROUD SPONSORS OF THE SHREWSBURY AND DISTRICT DARTS LEAGUE

Leagues will be updated weekly and all competitions will be uploaded once draw has been done. 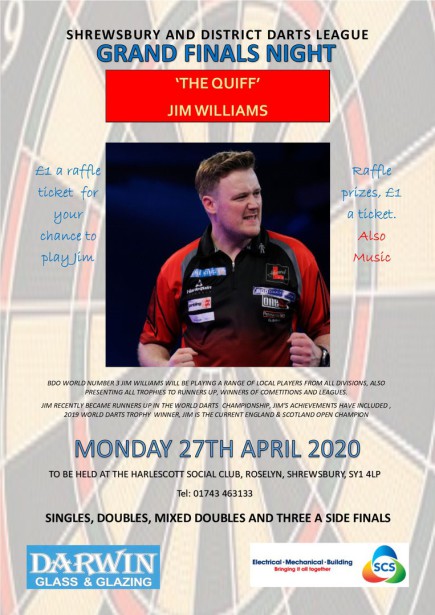 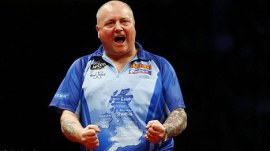 £1 a raffle ticket on the night will give you a chance to play Andy.

At the 2012 World Championship he beat Antonio Alcinas 3–2 in the first round, while missing a dart at double 18 in the third set for a nine-dart finish.[18] He then beat Vincent van der Voort 4–3, Dave Chisnall 4–0, and Kim Huybrechts 5–2, to reach the semi-finals for the second time in his career.[19] He played Simon Whitlock and found himself 3–5 down and on the brink of elimination before he produced a super fightback, which included four ton-plus finishes, to prevail 6–5.[20] Hamilton was consistently outscored by the Australian, but his finishing proved to be crucial as he hit 58% of his doubles to secure his first World final and second major TV final.[21] The 200–1 outsider at the start of the tournament could not complete a remarkable victory and clinch the title, however, as he valiantly fought hard throughout but could never get ahead of his opponent, Adrian Lewis, who won the match 7–3. The £100,000 Hamilton picked up for his runner-up spot is the biggest of his career to date and he vowed to go one better in the 2013 tournament.[22] He rose to world number 7 after the event.[23] 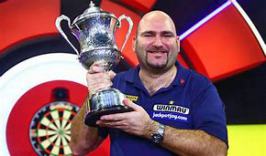 At the 2010 Grand Slam of Darts, Waites once again reached the final by winning all three of his group matches, then following up with comprehensive victories over Raymond van Barneveld, Co Stompé and Steve Beaton (who had earlier eliminated Taylor). Waites played James Wade in the final, and defeated the PDC world #2 16–12 having trailed 8–0. The win was Watites's first in either a PDC or a BDO major, and made him the first player from the BDO (and the first player from either code other than Phil Taylor) to win the Grand Slam 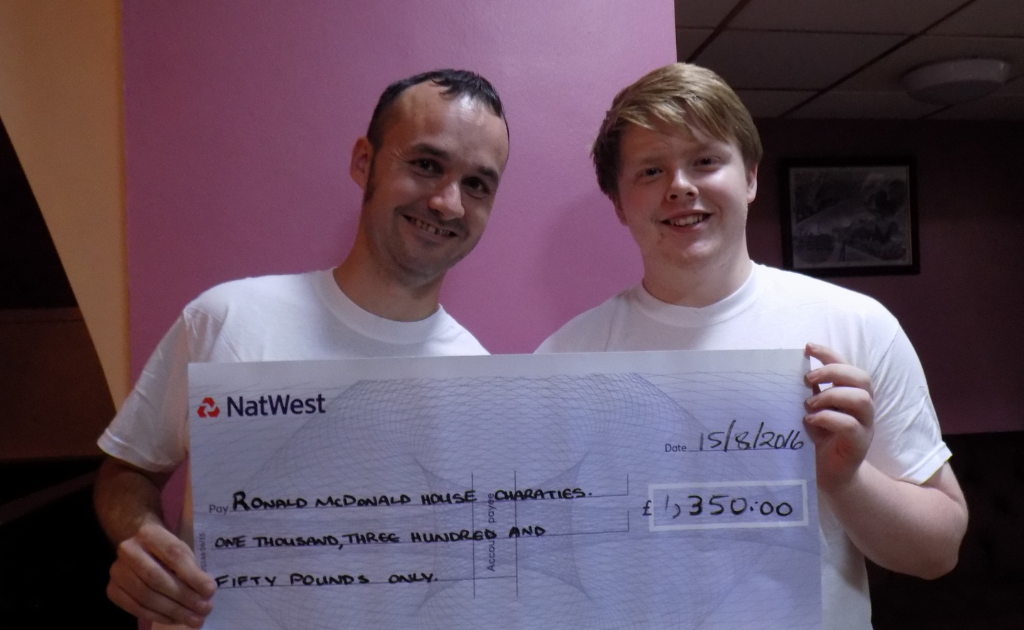 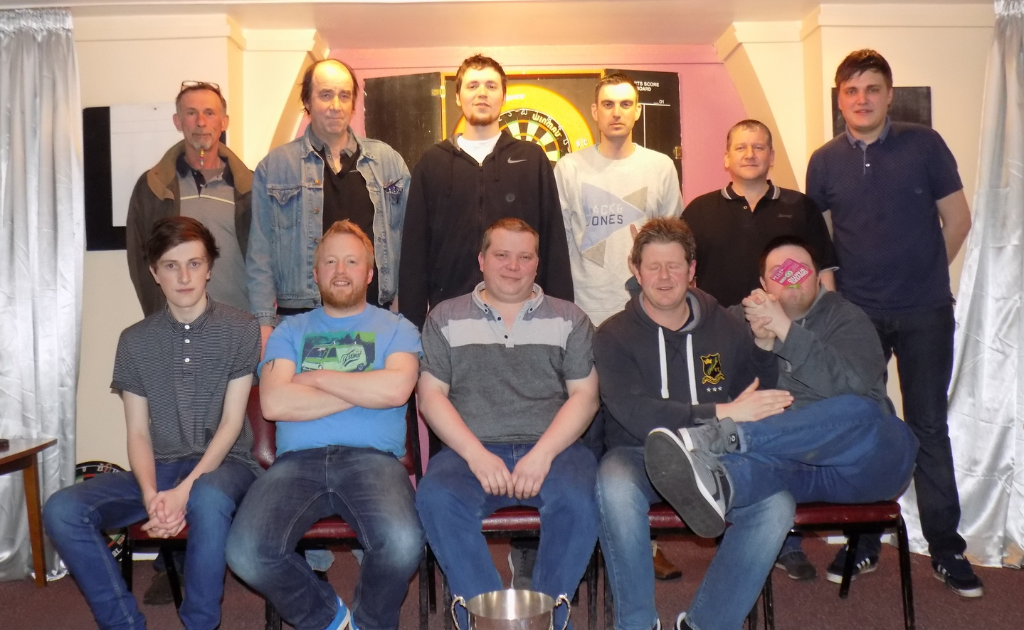 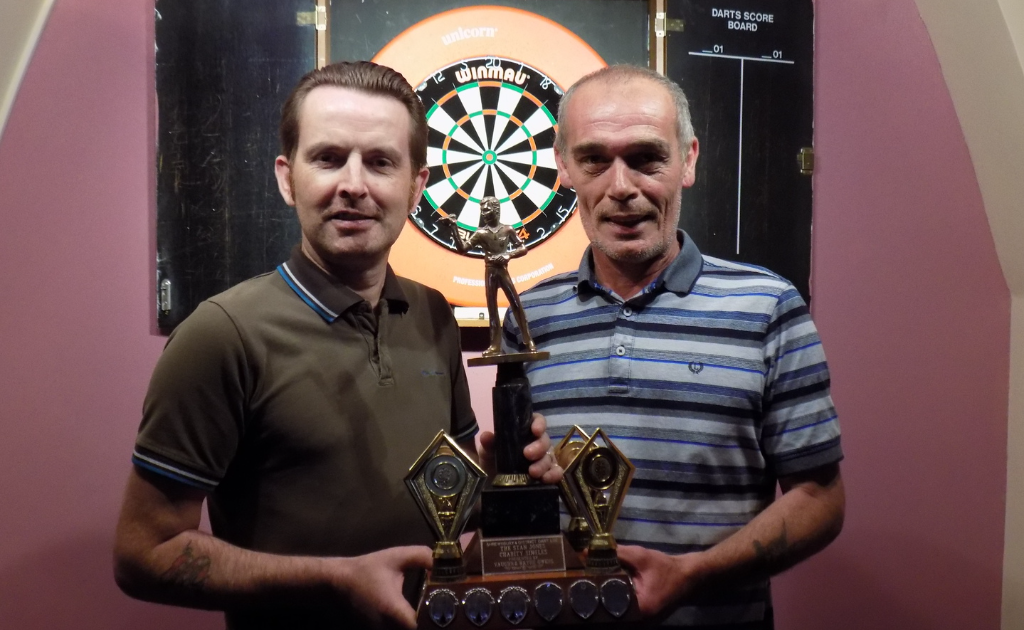 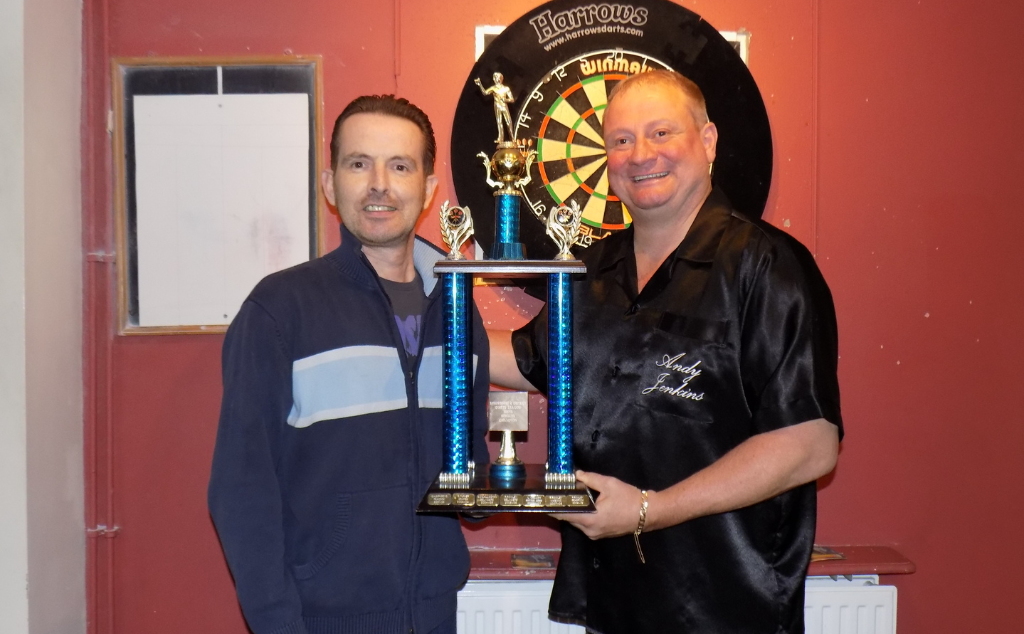 Our summer charity this year is for the Shropshire & Staffs Blood Bikes. 2015

Here is a little write up and web link.

It is the early hours of the morning and a hospital urgently requires blood. Currently hospitals within Shropshire and Staffordshire have little choice but to call a local taxi company to collect and deliver the blood. The hospital would then be charged retail rates for this “service”, which can cost between £200-300 per trip!

That’s where we intend to help!

Shropshire and Staffordshire Blood Bikes (SSBB) is an Emergency Volunteer Service providing urgent and emergency transportation of life saving medical supplies to the NHS Foundations across our region. Through the dedication of our volunteer staff, we hope to be operational every night of the year 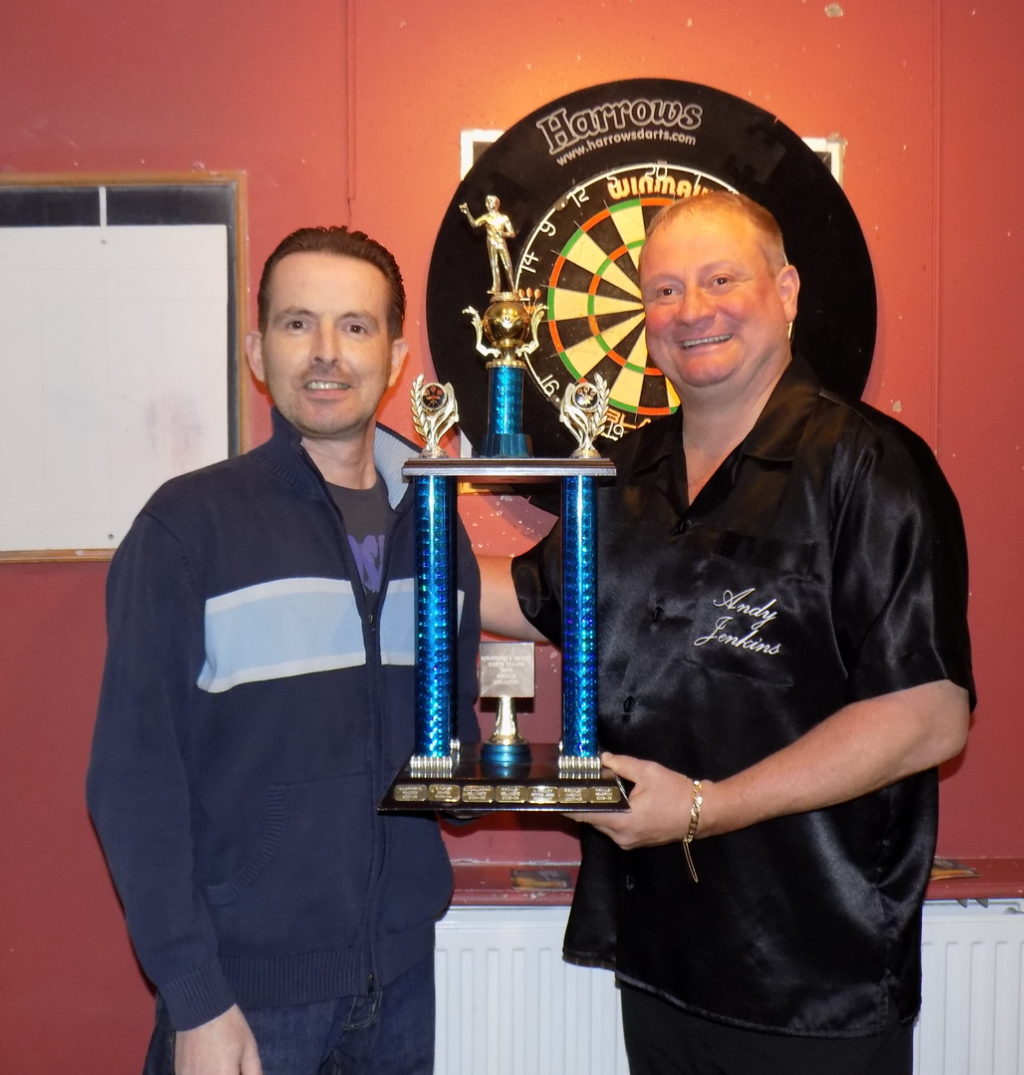 BDO star Darryl 'THE DAZZLER' Fitton will be headlining our grand finals night.

Darryl 'THE DAZZLER' Fitton heading to the HSC for our grand finals night on 11th May 2015.

Darryl will play 6 players (1 from each team) from league winners. Also there will be a raffle on the night at £1.00 for a chance to play him. 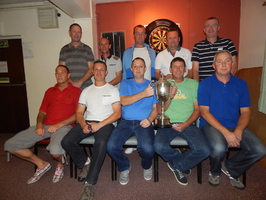 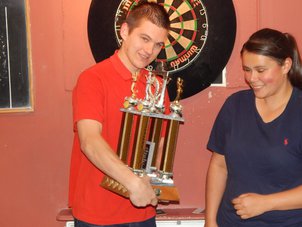